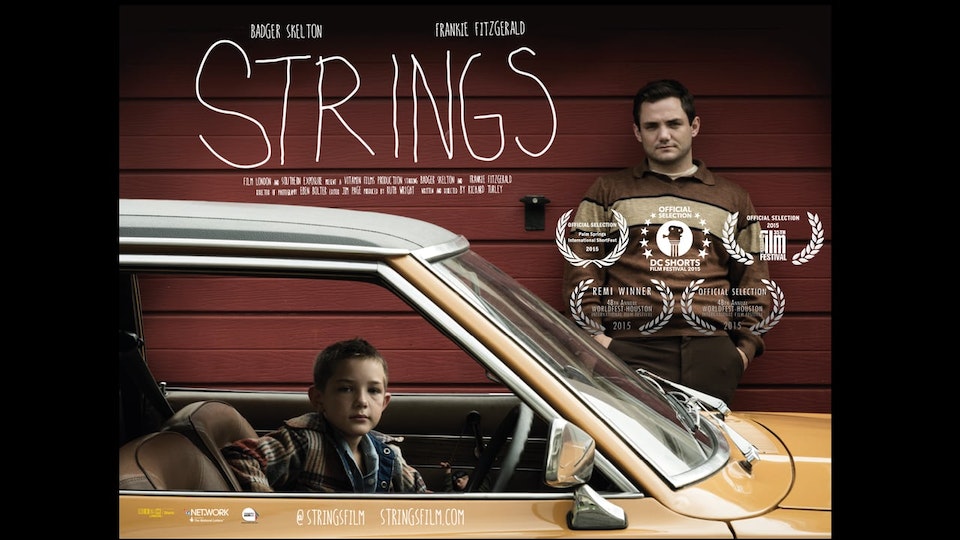 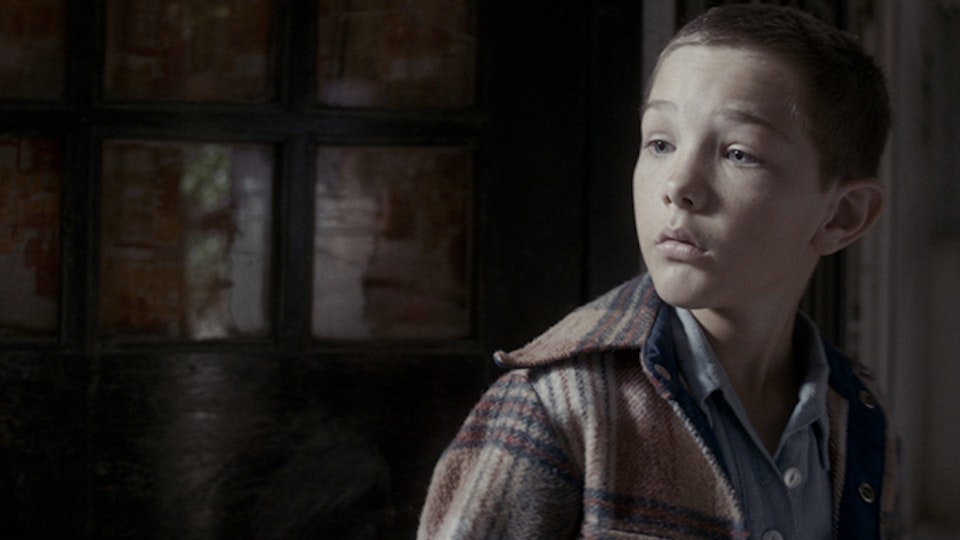 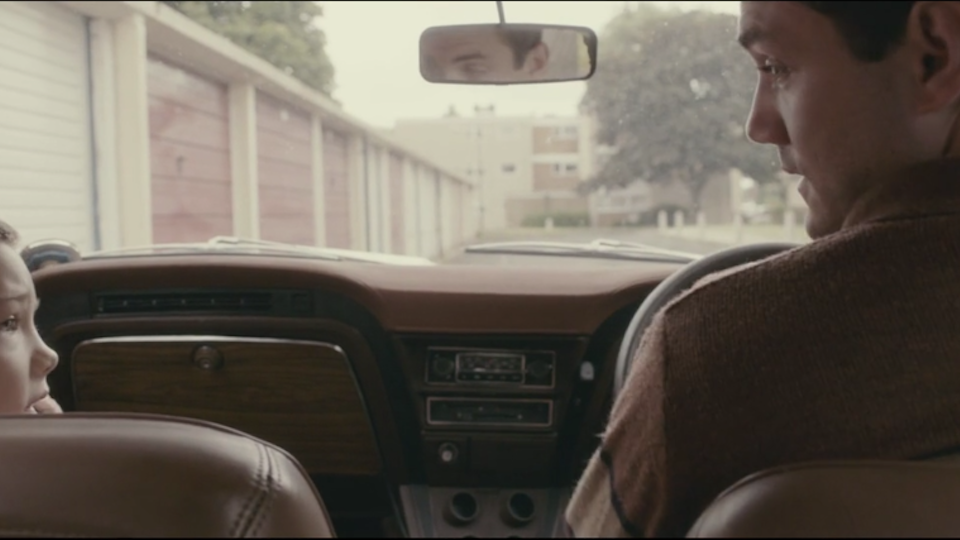 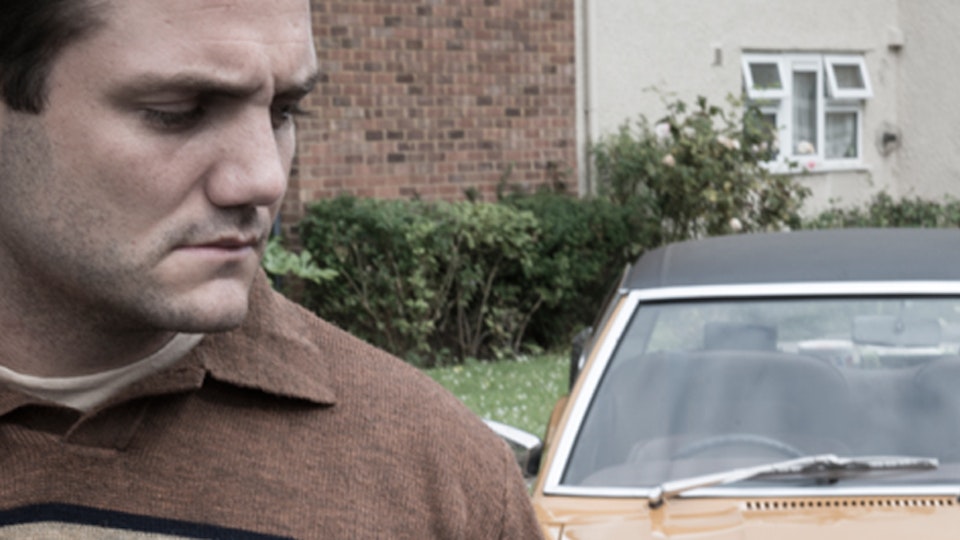 2014. Short film. Art Department Assistant. A boy’s father returns home to look after him after his mother takes ill, setting off an ongoing mystery for the young boy: what, exactly, does his father do for work?